Rameau’s Dardanus at ETO – ‘A remarkable work, shot through with grace and magic’

HomeRameau’s Dardanus at ETO – ‘A remarkable work, shot through with grace and magic’ 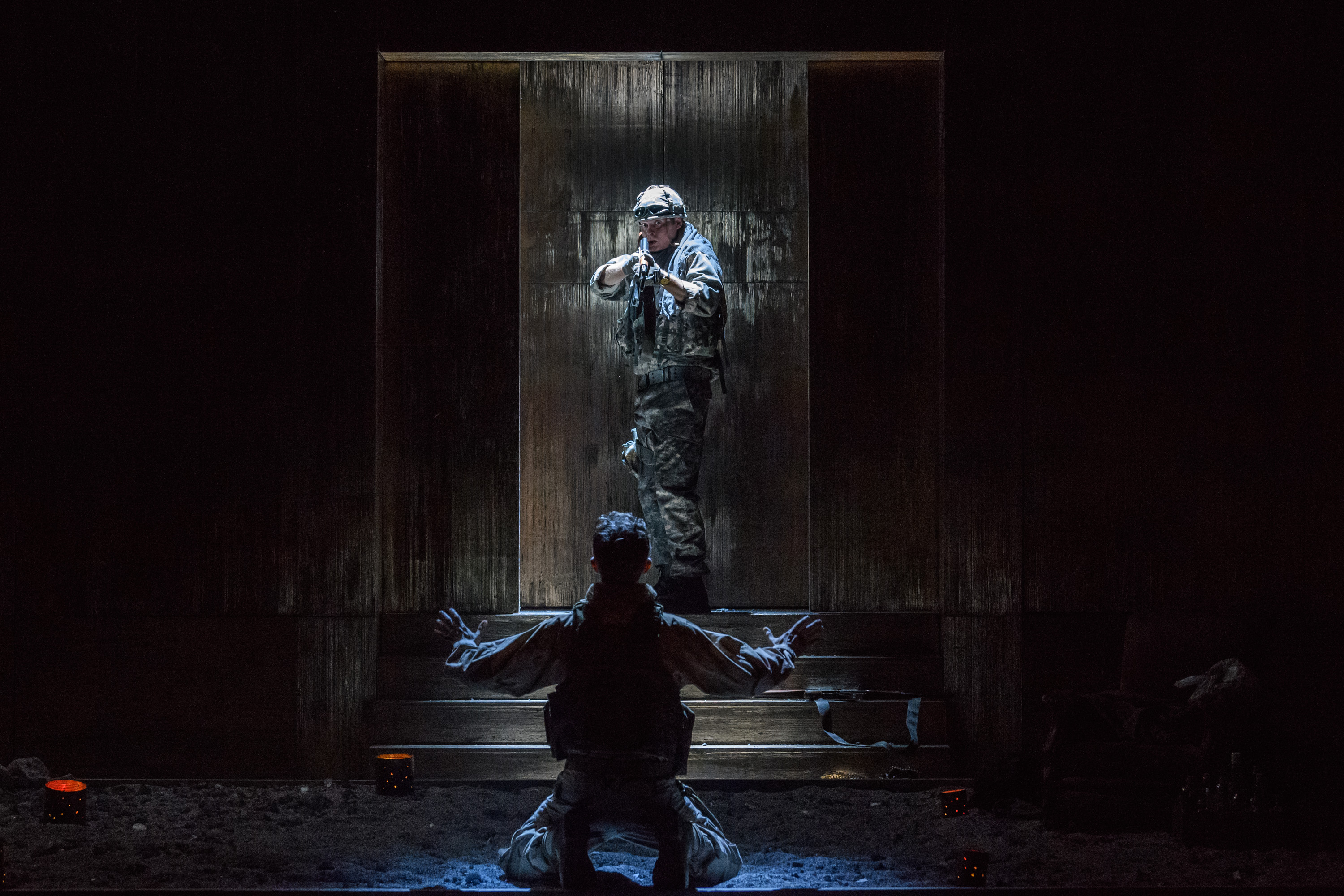 Here are some responses to the recent production of Dardanus which I was fortunate to conduct for English Touring Opera. I’m thrilled that the cast and orchestra have been recognised for their great work and that director Douglas Rintoul’s hugely intelligent, musically sensitive and sincere interpretation of the libretto has been so widely appreciated. Doug has completely changed the way I think about Rameau’s librettos and opened up new avenues of research to follow in 2018.

Tim Ashley, The Guardian * * * *
“Comparatively unfamiliar to UK audiences, Dardanus is a remarkable work, shot through with the grace and magic…

George Hall, The Stage * * * *
Douglas Rintoul’s rare Rameau staging is stylishly conducted. Importantly, conductor and Rameau expert Jonathan Williams helps the cast and orchestra – The Old Street Band, which has never sounded more confident than it does this season – to achieve a credible realisation of the composer’s recondite style that gives the show a solid musical foundation.

Gavin Dixon, The Arts Desk
Jonathan Williams leads a lively and lucid account of Rameau’s diverse score. His tempos are never rushed, but the rhythmic intensity, especially in the many dance numbers, propels the music. He also brings impressive coherence to each of the acts by deftly weaving together the often contrasting successive numbers. Period-instrument accompaniment is provided by The Old Street Band. Their tone is bold and forthright, painting Rameau’s textures in clean primary colours.

Benjamin Poore, Bachtrack  * * * *
Rawness and tenderness in English Touring Opera’s Dardanus, work of dazzling intensity and compression, whose emotional and dramatic energies were focalised through Jonathan Williams’ conducting. The Old Street Band, the period instrument ensemble backing up ETO’s mammoth Baroque programme this autumn, had a special sense of the charcoal shades of Rameau’s astounding score. The opening music of Act 2.. had just the right amount of sul ponticello bite in the strings to make the scene properly ghostly. The pianissimo passages were always edge-of-the-seat stuff. Rameau’s extraordinary suspensions, unresolved dissonances, and peculiar modulations were presented with exemplary transparency by the strings. The production articulated a clear sense of moral and psychological transformation… The closing scenes, in which the machinery of war is finally dismantled and people begin to smile again, are profoundly touching.

Thank you to everyone who made our concert commemorating the end of World War I such a moving and memorable experience. Peter Harvey More... →
izmir bayan eskort - mersin eskort - eskort adana - antalya eskort bayan - istanbul eskort bayan