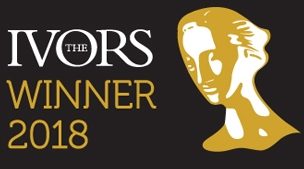 Having already won two G.A.N.G. awards in San Francisco – including one for my choral compositions – and the Jerry Goldsmith award and having been BAFTA-nominated and voted the best game of 2017, the soundtrack of Horizon Zero Dawn has now been awarded the ultimate accolade – the 2018 IVOR NOVELLO award! Many congratulations to Joris, Joe, Alexis and Niels and everyone at Guerilla Games for this tremendous success…! 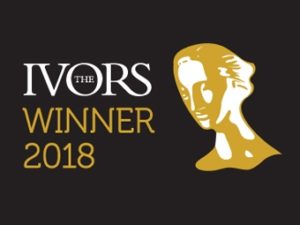 Thank you to everyone who made our concert commemorating the end of World War I such a moving and memorable experience. Peter Harvey More... →
AllEscort